On Sunday, October 7, Budo Martial Arts festival gathered all Japanese martial arts federations of Armenia at the "Dinamo" hall. This event was held for the third time by the Embassy of Japan and Ministry of Sports and Youth Affairs of the Republic of Armenia.

Acting Minister of Ministry of Sports and Youth Affairs Mr. G.Ghazaryan made a speech during opening ceremony. 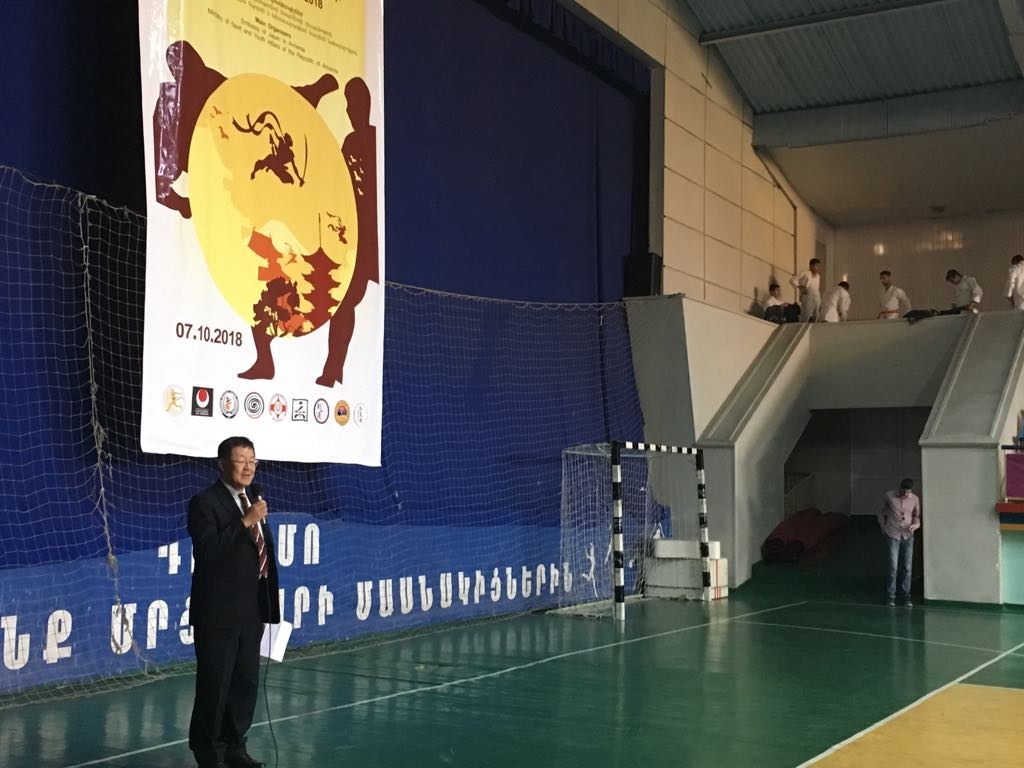 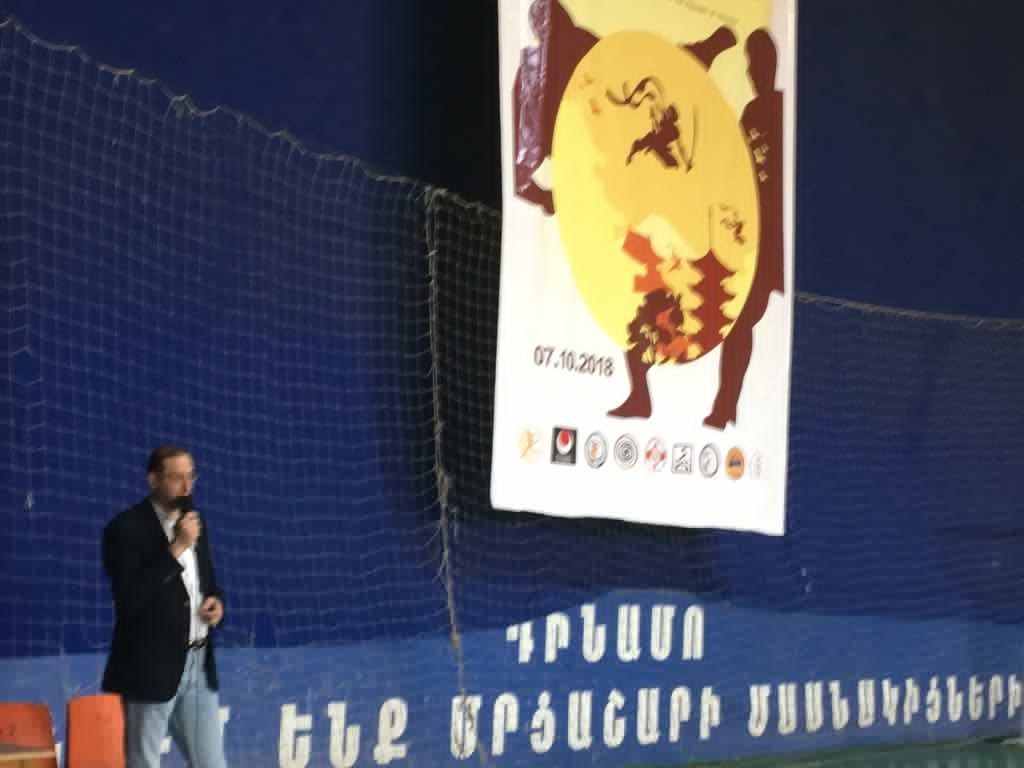 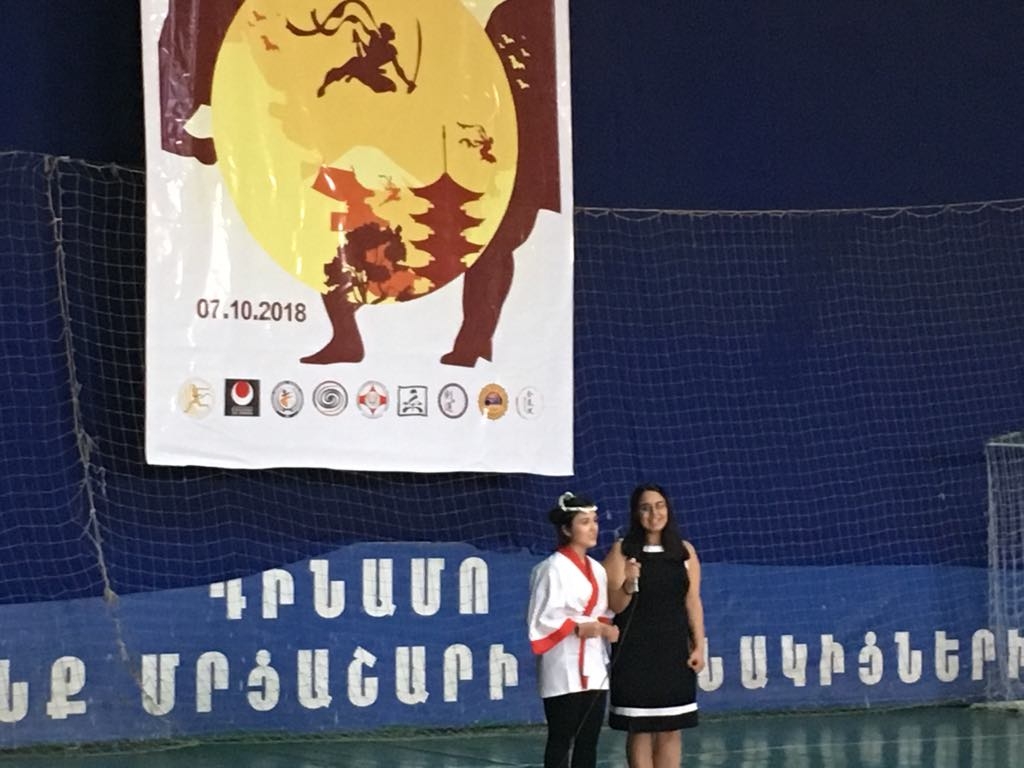 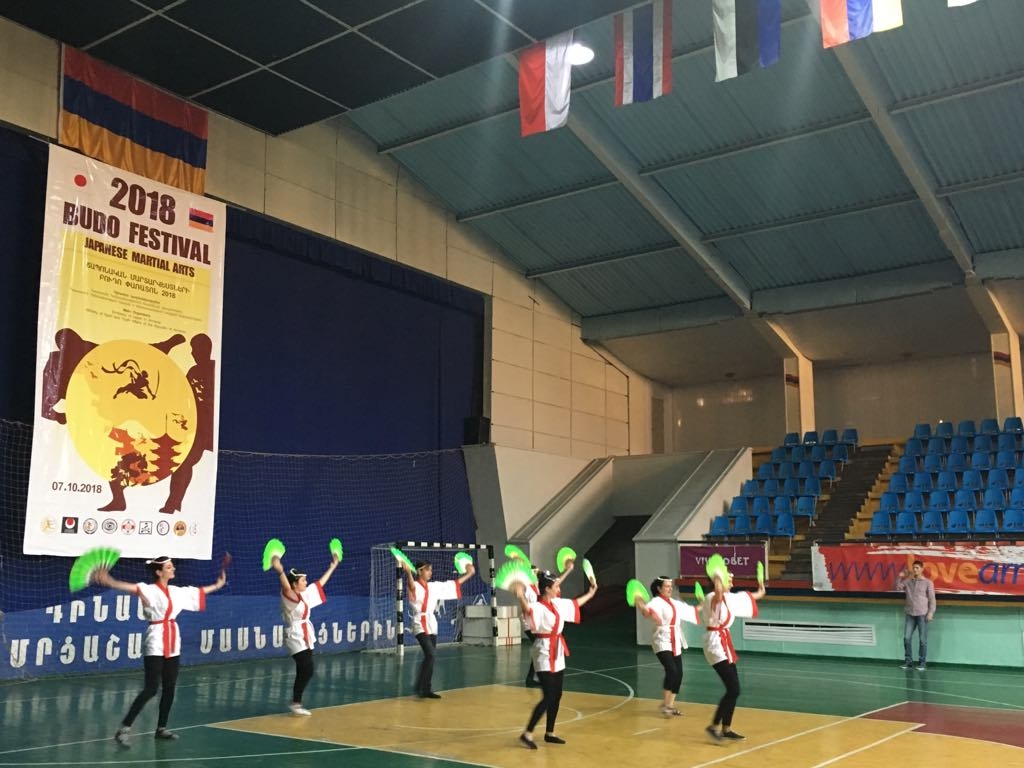 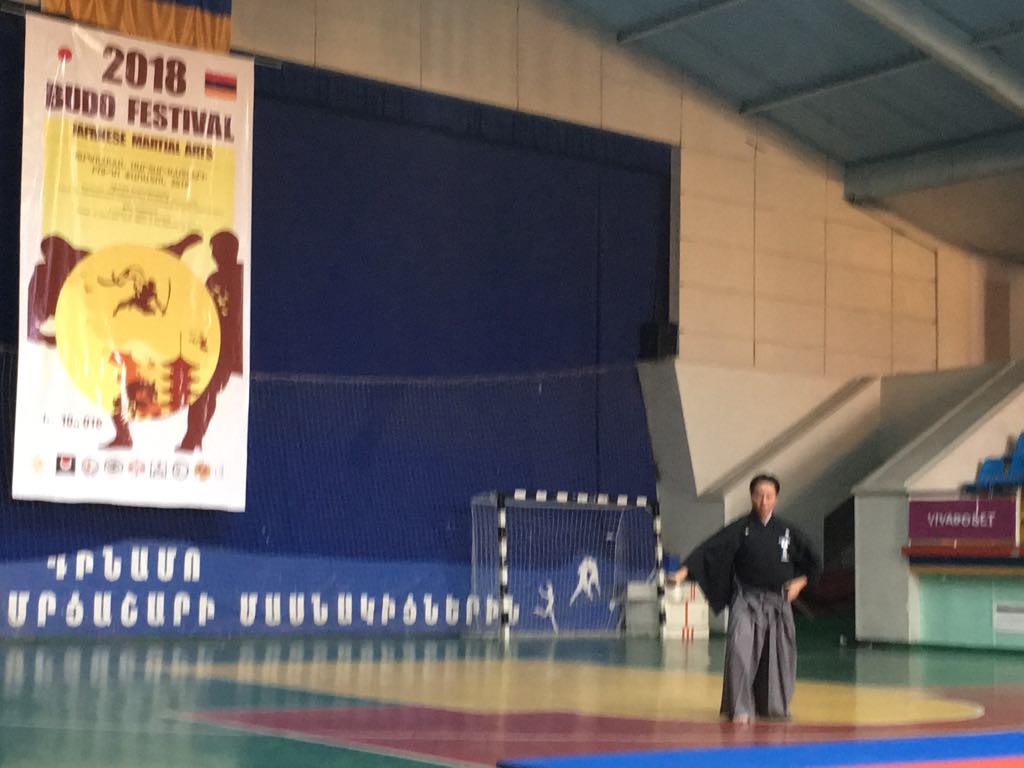 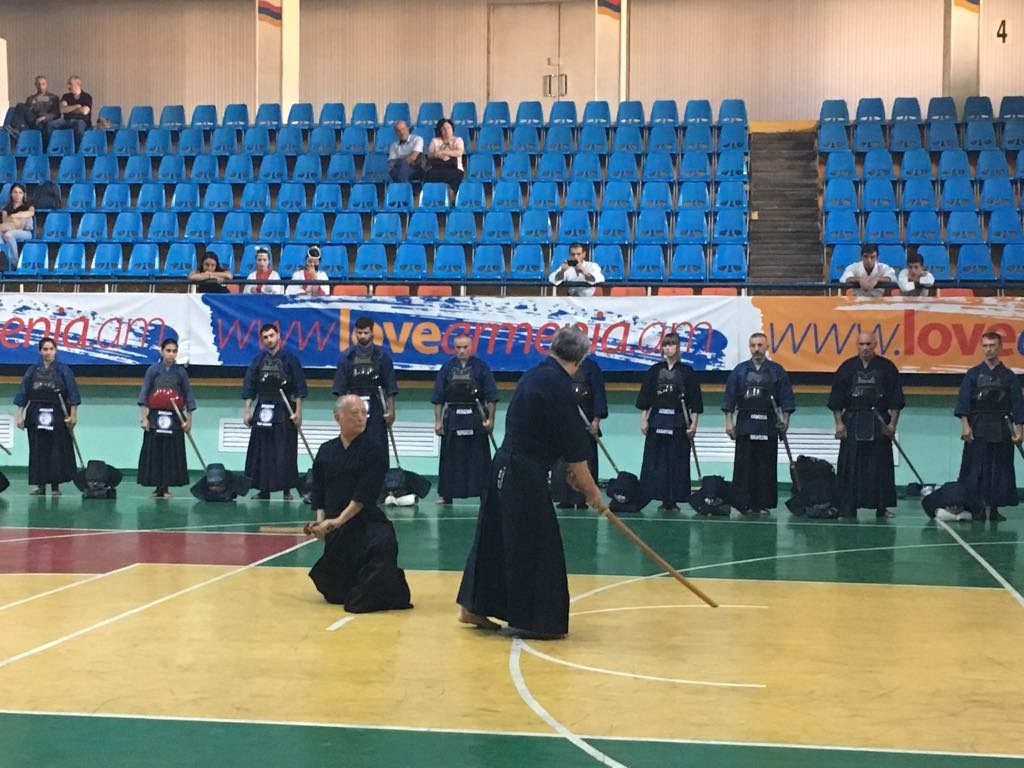 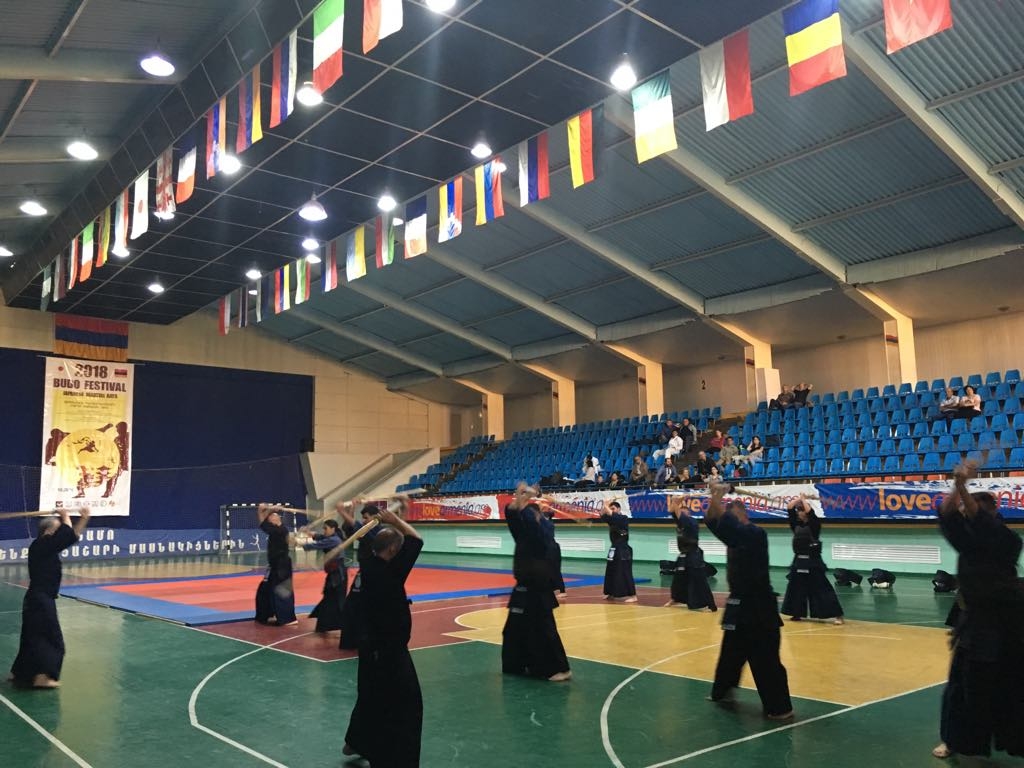 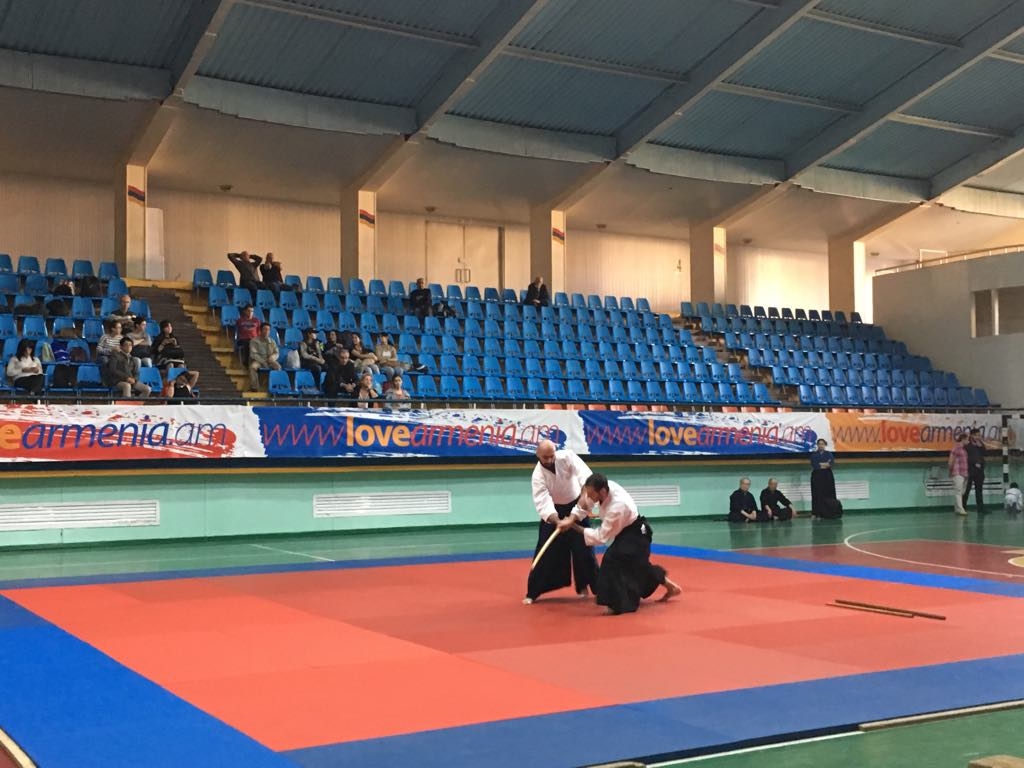 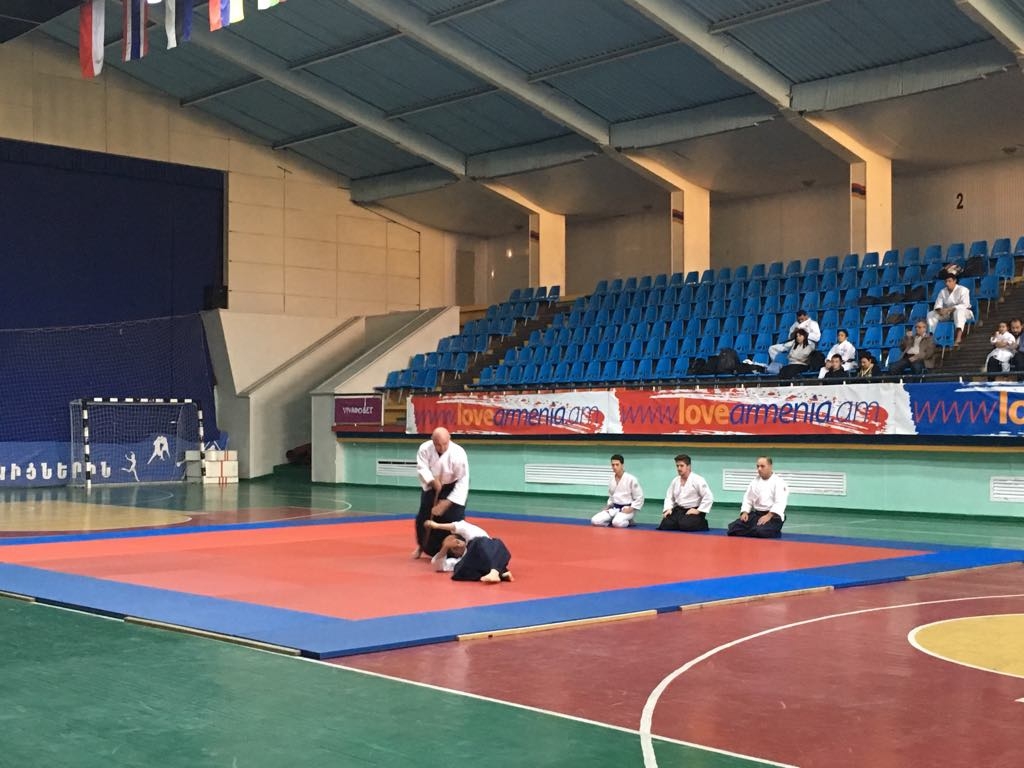 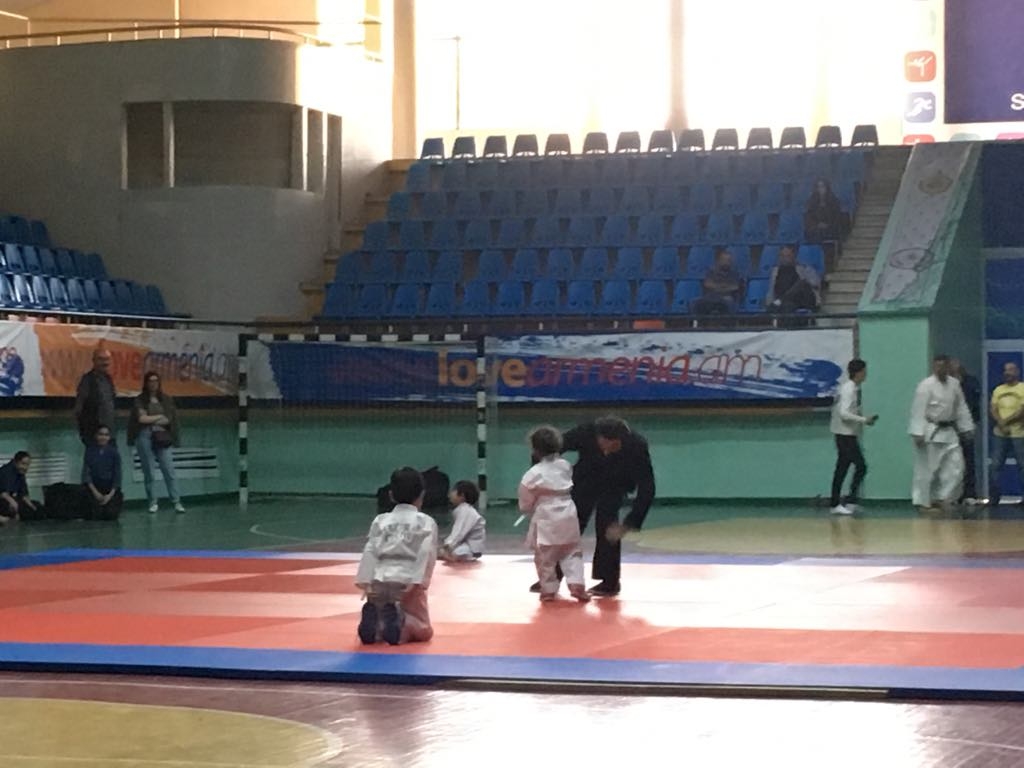 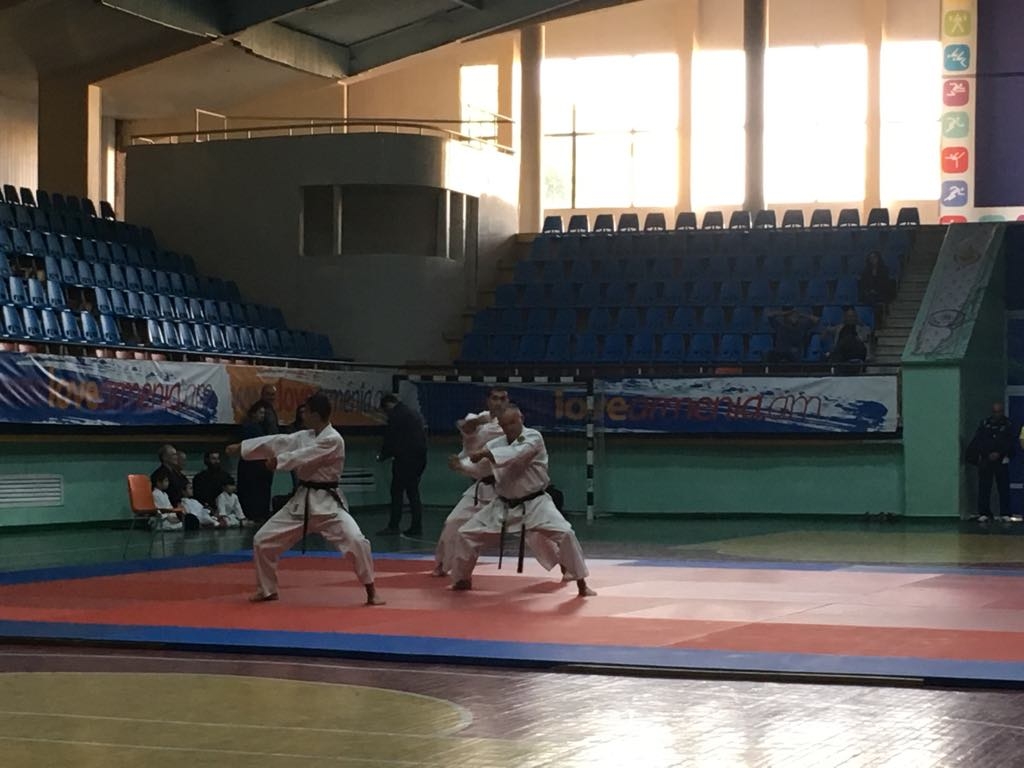 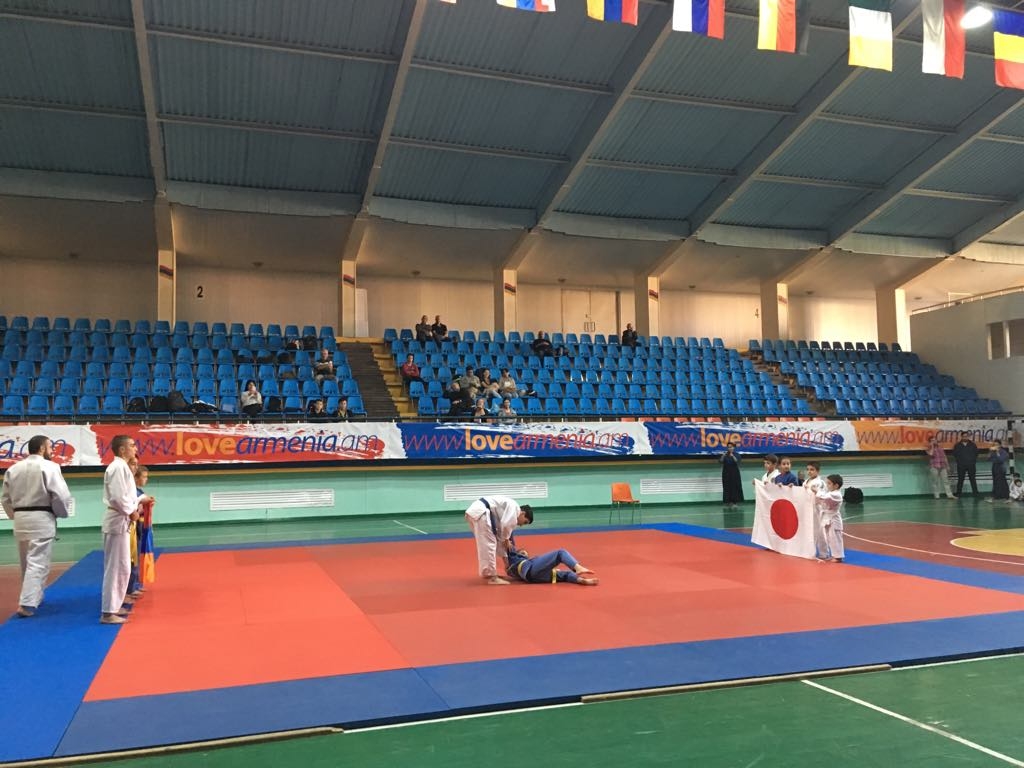 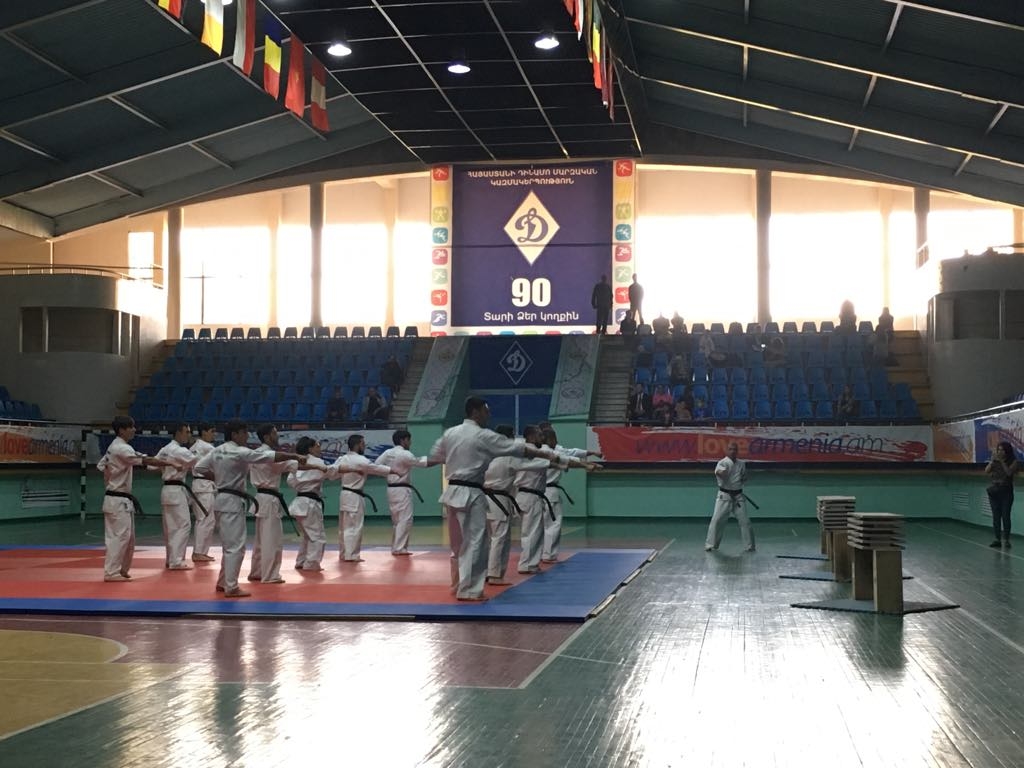